The opening round of the Shore Conference hockey tournament saw some great performances.  Cast your vote for this week’s Avon Pond Game Puck.  The poll stays open until Tuesday at 3pm

The opening round of the Shore Conference hockey tournament brought some great highlights to Shore Sports Zone.  We’ve got six nominees from post-season play up for this week’s Avon Pond Game Puck.  You can cast votes through Tuesday at 3pm. 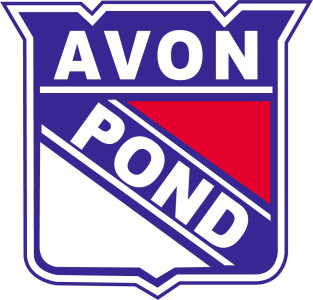 Last week’s Avon Pond Game Puck winner was Brick Township goalie Jake Lakatos for his 59 save performances against Middletown North.  We’ll be bringing Jake his puck on Tuesday – you can see the highlights that earned him the puck right here: