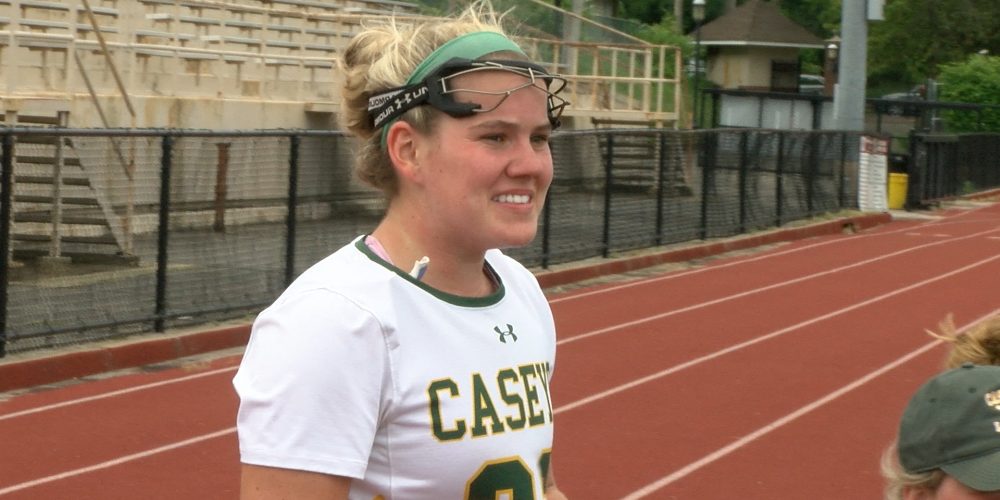 Reilly Traynor has been doing everything for the RBC girls lacrosse team. From gaining possession on the draw to finding teammates with the perfect pass to set up a goal or finding the cage herself with a rocket shot, Traynor has 47 goals and 19 assists for a Caseys team that is 15-4 and will face Notre Dame in the Non-Public “A” quarterfinals on Monday. But it’s her defense that has earned her a scholarship to Duke University and a spot in the Under Armour All-American Game this summer in Baltimore. Traynor will represent the Caseys as one of the 44 best high school seniors in the nation. JSZ’s Rich Chrampanis profiles a player who embodies what an All-American should be – an elite athlete who’s selfless play makes everyone around her better.

Inside Lacrosse has released 33 of the 44 names for the 2021 Under Armour All-American Game. There are currently six New Jersey girls that have earned the prestigious honor: