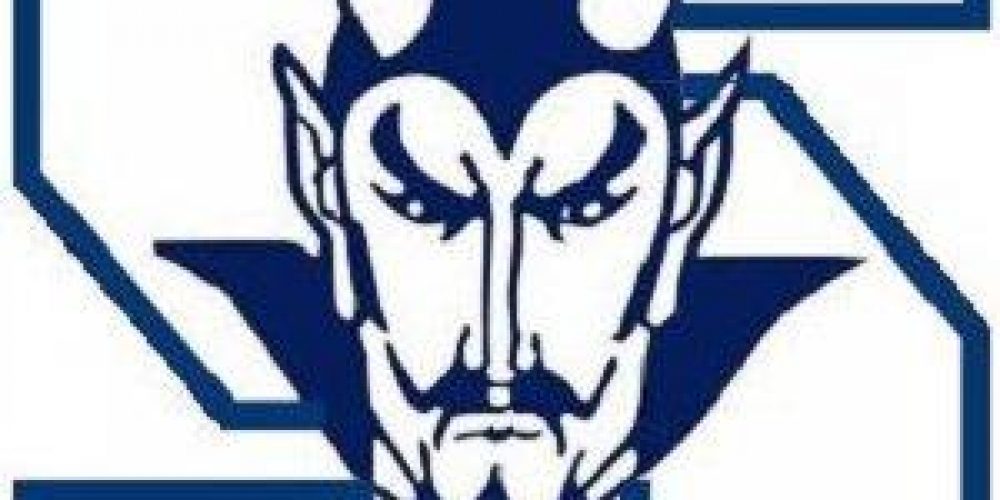 An official ceremony will take place in early September.