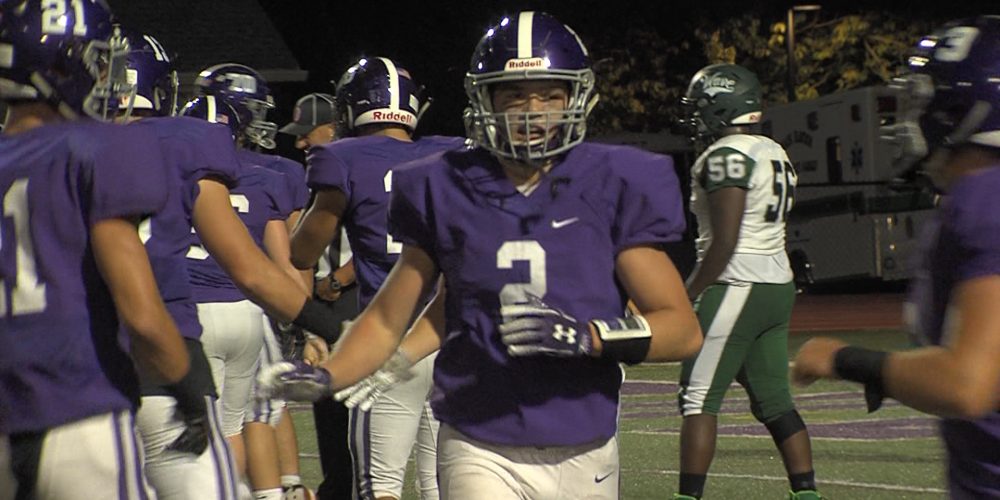 Charlie Volker was an All-Ivy League running back at Princeton and now younger brother John Volker follows his footsteps. Watch JSZ’s highlight reel and A to Z feature on the Rumson-Fair Haven running back with blazing speed

John Volker is one of the fastest players in New Jersey and he’s bringing that blazing speed to the Ivy League and Princeton. Volker has given a verbal commitment to the admissions process with the Tigers. John will follow in the footsteps of younger brother Charlie who had a successful four-year career at Princeton from 2015-18:

Volker was able to put together an impressive junior season with over 1,000 all-purpose yards and nine touchdowns despite playing the second half of the year with a broken bone in his foot. Jersey Sports Zone profiled Volker earlier this summer in our A to Z Series of players we’re most excited to see in 2020: