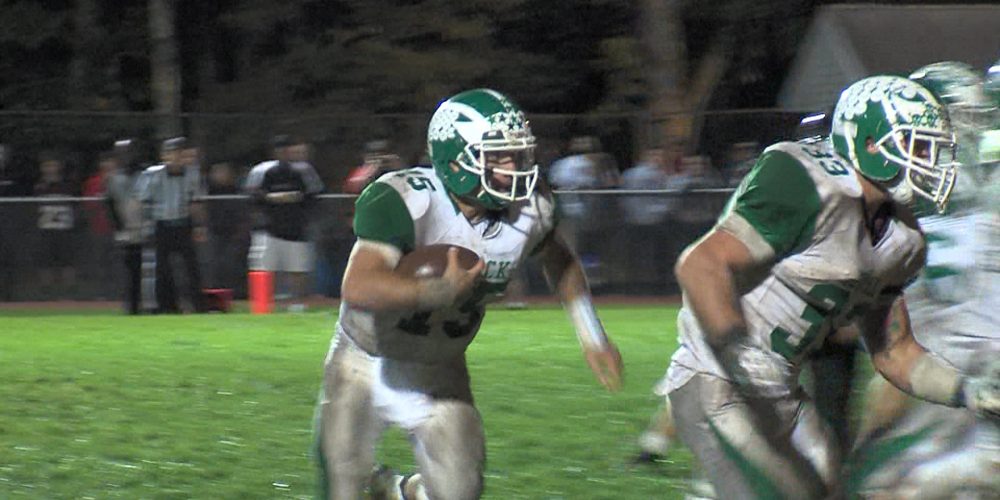 Brick’s 30-24 overtime win over Jackson Memorial was one of the top regular season games of 2014.  Since then, the Jaguars are on a six game winning streak, highlighted by an upset win over RBC.  One big change in round two is Matt Castruonova, the versatile Jaguars wide receiver and defensive back, who sat out the regular season game against Brick due to transfer rules.

Neptune was a different team when they were dominated at home by the Eagles 41-0 in Week Three.  The Scarlet Fliers quarterback/safety Royal Moore was not in the game due to transfer rules.  Neptune has won six straight games and has given up just seven points over the last 16 quarters:

Here’s the schedule of post-season matchups on Friday and Saturday.  Shore Sports Zone will have a Friday night highlights show with action from Neptune/Middletown South and Jackson Memorial/Brick Township as well as the showdown between RBC and St. Joe’s Montvale.