Nigel Mitchell had two TD runs including the game-winner in overtime as the Bucs stun the Green Wave in the 95th meeting between the two schools during the Thanksgiving holiday.  Makai Mickens had a 21 yard TD run, an interception and a blocked extra point in overtime.  Long Branch played from behind the entire game, scoring late in the first half to draw even 7-7 and then scoring with under four minutes to go on a Jermaine Corbett 3 yard TD run to tie the game at 14 and force overtime.  The Green Wave got the ball first in OT and La’Qym Morris scored from six yards out, but Mickens was able to block the extra point.  It set the stage for Mitchell to cash in from 11 yards out and Chris Maida boot the extra point to seal the upset win.  It was sweet redemption for Red Bank Regional who lost two previous overtime games in 2017 including a missed extra point in a heartbreaking loss to Monmouth Regional.  Long Branch drops to 8-3 and now puts their focus on a sectional championship game next week with Freehold Boro at Rutgers.  Watch the highlights of a great appetizer for JSZ’s Thanksgiving football coverage: 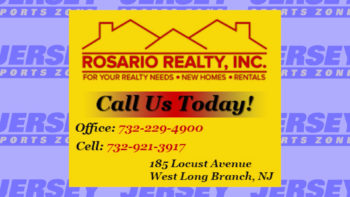 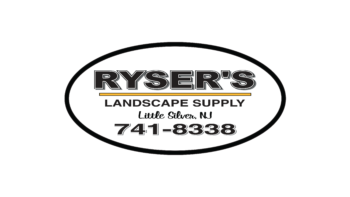 Thanks to Rosario Realty for sponsoring our Long Branch high coverage on Jersey Sports Zone and to Ryser’s Landscape Supply for supporting Red Bank Regional.  These two sponsors are the reason we were able to bring you these great highlights and we’ll be at the state sectional championship for Long Branch because of Rosario Realty!

We’ll have our Thanksgiving Highlights Show featuring the following games: