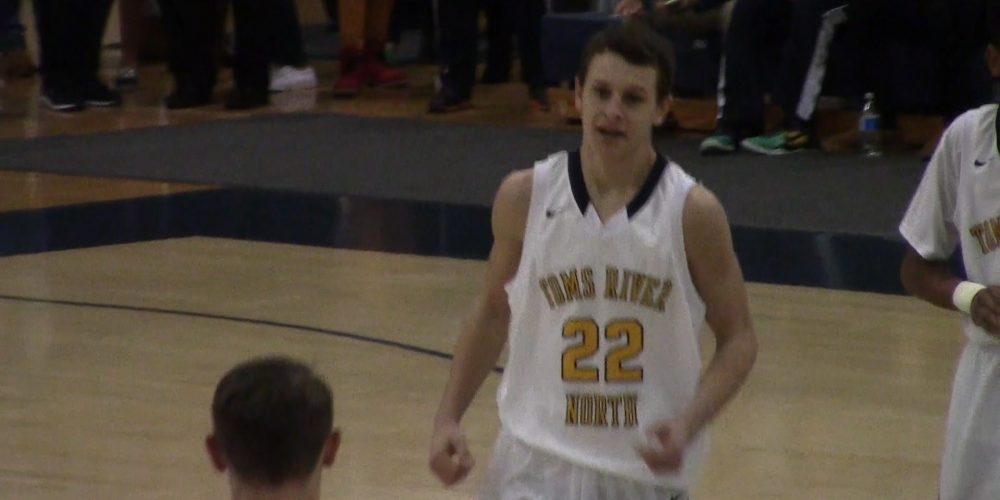 Red Bank Catholic 60 Freehold Township 57 – Liam Byrne poured in 23 points and Kevin Fazio had the go ahead bucket with 1:12 to go to give the second seeded Caseys a berth in the title game.

Toms River North 73  Toms River South 57 – Mike Nyisztor had eight three pointers and 26 points to give the 4th seeded Mariners a spot in the championship game.