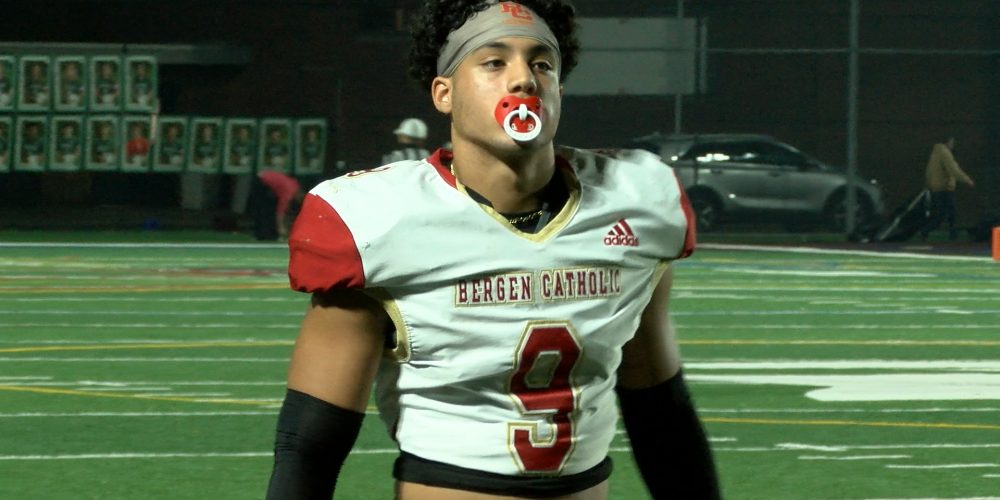 He’s tough, physical and cerebral. And now he’s headed to the Ivy League.

Butler, a JSZ All-Zone selection in 2020, was one of New Jersey’s top dual-threat players this past fall. He led Bergen Catholic in rushing with 854 yards and 10 touchdowns and also was the team’s top receiving target with 295 yards and three more touchdown receptions.

With the graduation of JSZ Player of the Year Audric Estime, Butler figures to be one of the top returning running backs in the state when the 2021 season comes around. His blend of IQ, size and speed fit well into a Crusaders offense that’s also led by recent Notre Dame commit and QB Steve Angeli.

He led Bergen Catholic in all-purpose yards in 2020 while powering the Crusaders to a 5-1 record in the SFC’s United Red Division.

Princeton has done a great job of recruiting talented in-state players in recent years. Fellow JSZ All-Zone RB John Volker, a Rumson-Fair Haven product, is a senior and is also committed to the Tigers.