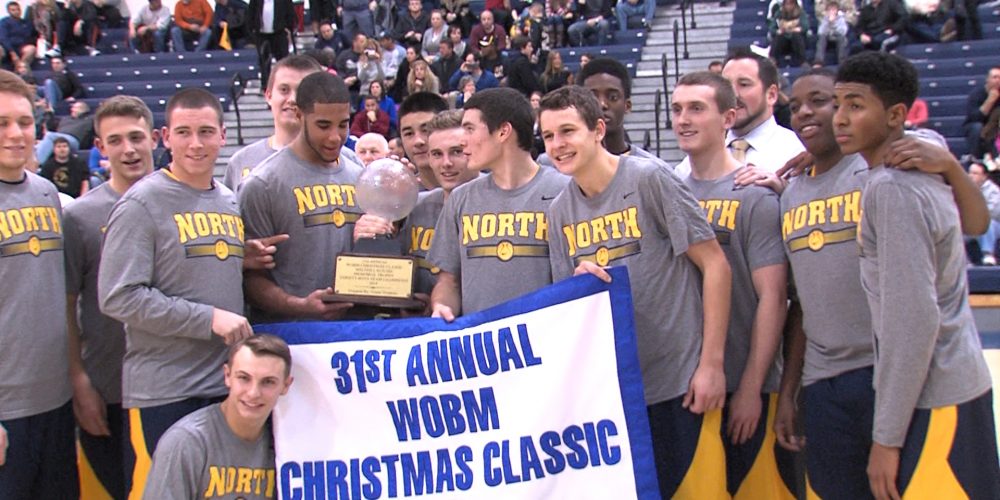 Mike Nyisztor had back to back three pointers in the fourth quarter to help Toms River North top Red Bank Catholic 50-45 in the WOBM Christmas Classic boys championship game.  Watch the highlights and post-game reaction!

TOMS RIVER – Mike Nyisztor had 16 points including a pair of three pointers in the fourth quarter to pace Toms River North to a 50-45 win over Red Bank Catholic in the championship game of the boys division of the WOBM Christmas Classic.  RBC came back from a seven point deficit to take a 40-39 lead in the fourth quarter, but Nyisztor drained back to back three pointers to spark a 7-0 run.  Patrick Marinaccio added 16 for the Mariners, who are now 5-0 on the season.  The #4 seed knocked off defending champ Manchester in the quarterfinals and cross town rival Toms River South in the semifinals.