CBA soccer and tennis coach Dan Keane was honored with a pre-game ceremony prior to the Colts 5-0 win over Freehold Boro.  We talk with the legend with over 1100 wins and 19 state titles in our Nutrishop Spotlight

Christian Brothers Academy honored the four decade career of soccer and tennis coach Dan Keane with a pre-game ceremony prior to the Colts 5-0 win against Freehold Boro.  Keane announced that this is his final season leading the Colts on the pitch and the tennis court.  Keane is currently 536-155-40 in soccer and has a 649-155 record in tennis.  He has combined to win 19 state championships – 14 in tennis and 5 in soccer.  Click on the video below to see how Keane has an impact far greater than athletics when it comes to his legacy at CBA:

The CBA soccer team made it a point not to spoil the pre-game celebration with a dominating 5-0 win against Freehold Boro.  Patrick Kollman had 3 goals and 1 assist to get the Colts to 10-2 on the season.  Watch the highlights here: 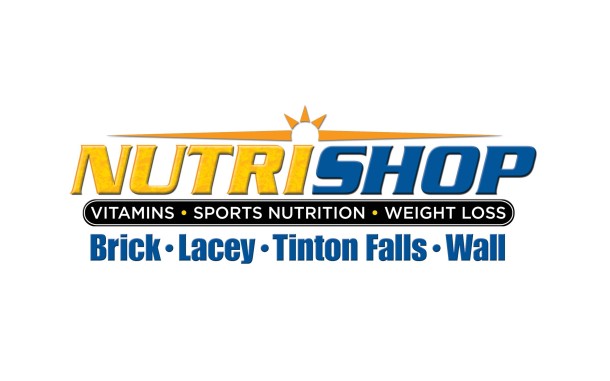 Nutrishop has teamed with SSZ to spotlight great athletes from their four locations in Brick, Wall, Lacey and Tinton Falls as well as great information on sports nutrition

Nutrishop has teamed with Shore Sports Zone to profile great athletes.  Every month, we’ll shine the spotlight on the athletes who are flying under the radar in sports that don’t always get the big headlines and areas that don’t always get major coverage as well as go in depth with athletes who are making big headlines.   It’s partners like Nutrishop that allow Shore Sports Zone to bring a new level of coverage to Jersey Shore sports.  Click HERE to see all of our Nutrishop Spotlights