Hockey here in the Garden State is in very good hands heading into 2023. The New Jersey Devils are off to their best start in years and players in the high school ranks continue to light the lamp in style.

CBA’s Derek Fiore, Livingston’s Zach Silva, Colonia-Woodbridge’s Ryan Lukko, Brick’s Peter Morris and Gov. Livingston’s Brian Kramer all met Smith and then watched their goals on the Jumbotron during the second intermission break of the Devils vs. Carolina Hurricanes.

JSZ’s Jay Cook has the story from Newark: 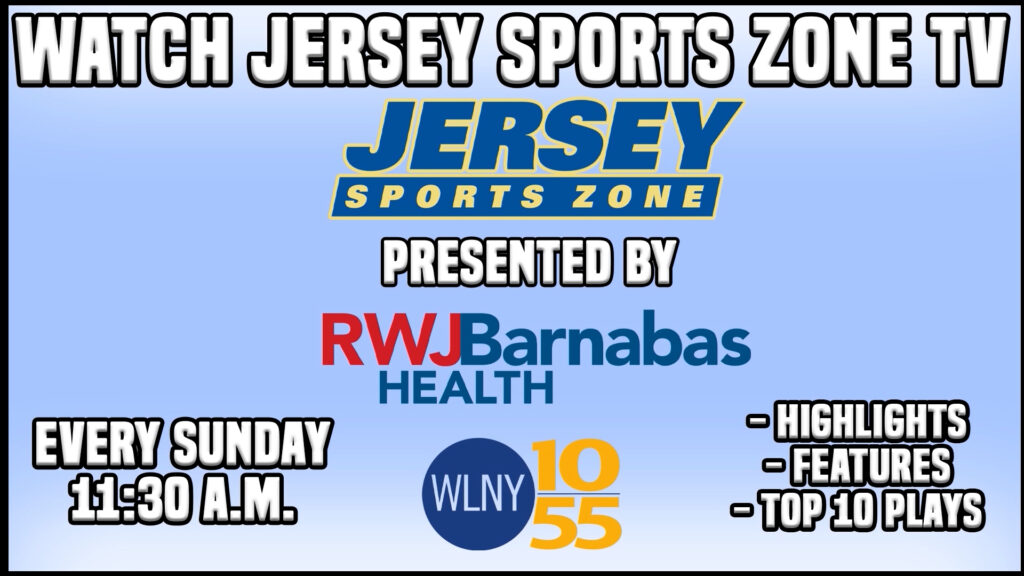