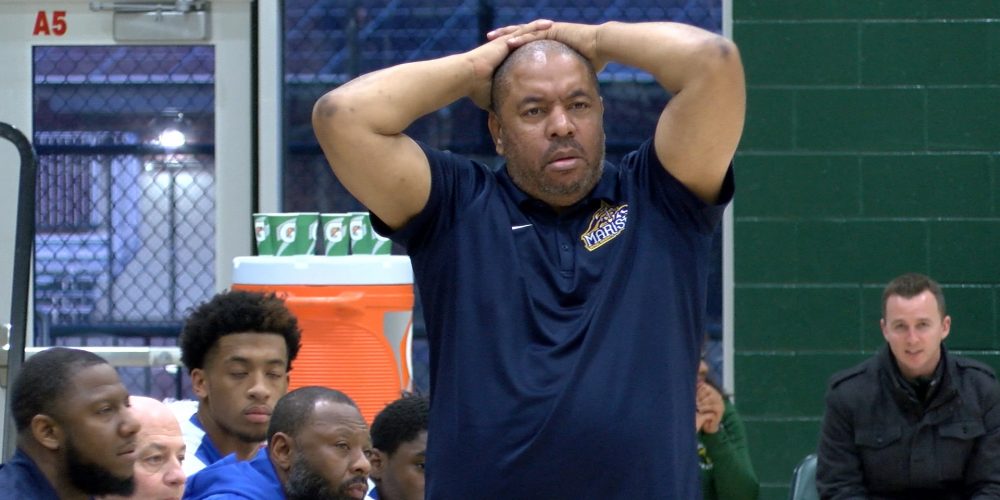 The news announced to the Marist High School community earlier this month echoed the same story heard at dozens upon dozens of private catholic schools across New Jersey. Despite attempts to fundraise, declining enrollment numbers would force the Bayonne-based school to close in June 2020 after being open for more than 70 years.

Marist High School was an established part of Hudson County’s athletic history. The Royal Knights were among the most competitive teams from that area and even flirted with the nation’s top ranking in the late-1990’s.

But now that the student athletes know their fate, they’re using it as motivation. The boys’ basketball team is one of the best in Hudson County and the state this season and they plan to go out with a bang.