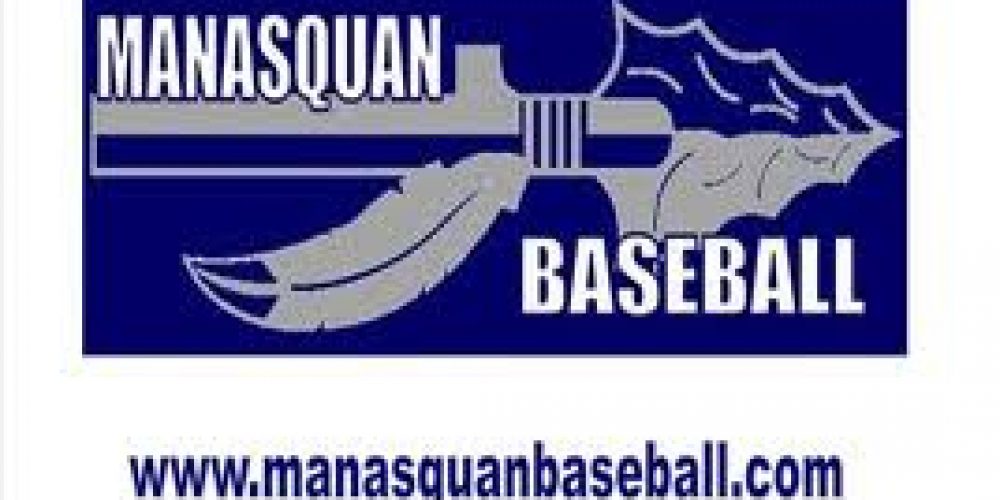 Tom Sheehan is three years away from college baseball, but he’s given his verbal pledge to the Fighting Irish

MANASQUAN — Tom Sheehan still has three years as the ace of the Manasquan pitching staff, but he’s already looking ahead to college baseball.  Sheehan gave a verbal commitment to play for the University of Notre Dame.  The lefty was 4-0 with a 2.45 ERA last year for the Braves with 45 strikeouts in just over 30 innings of work.  The highlight of his freshman campaign was notching a win over eventual state champ Saint John Vianney.

Sheehan follows the trend of Shore Conference baseball underclassmen committing early to Division I baseball programs.  CBA’s Luca Dalatri and Brandon Martorano are both committed to the University of North Carolina while Wall catcher Dan Wondrack is on his way to the College of Charleston.  Wondrack is a rising senior and Dalatri and Martorano are both rising juniors.  Sheehan is the first Shore player from the Class of 2017 to give a verbal commitment to a Division I program.