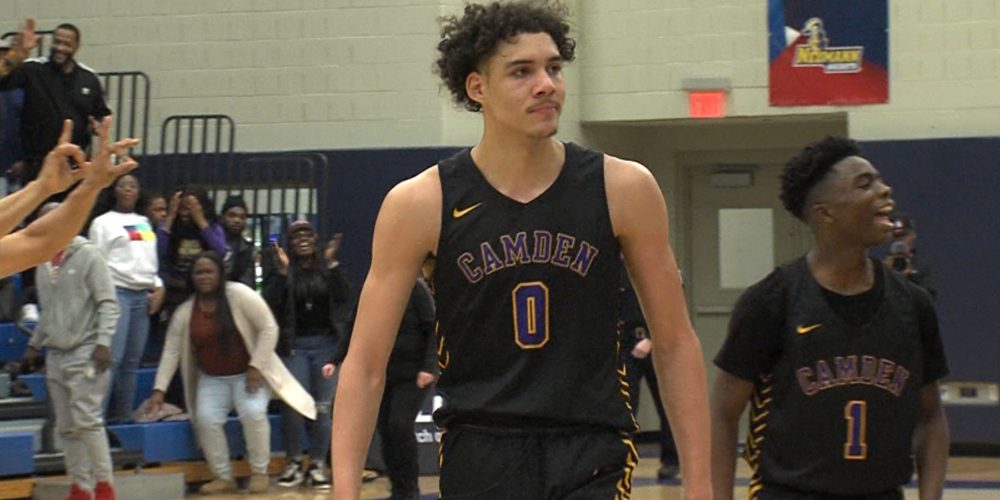 The Camden High standout and University of Kentucky commit earns JSZ’s boys basketball player of the year honor. Watch his feature and acceptance speech along with highlight reels of our five Mister Hoop Zone Finalists.

Thanks to the coaches and statewide media who casted their vote for JSZ’s Mr. Hoop Zone. 3 points for a first-place vote, 2 points for a 2nd, and 1 point for 3rd: