RBC girls basketball coach Joe Montano saw his team play near perfect basketball for four quarters in a 70-18 win over Middletown South.  We’ve got extended highlights and post-game reaction in our US Army Girls Basketball Game of the Week

Josie Larkins scored 18 points as the Caseys opened the game with a 14-0 run and added a 13-0 run in the second quarter on the way to a dominating 70-18 win over Middletown South.  The Lady Eagles came into the game averaging 58.1 points per game, but a stellar defensive effort by RBC stifled Middletown South.  RBC led 16-3 at the end of one quarter and a 27-2 second quarter made it a 43-5 halftime advantage.  Hayley Moore added 12 points and Rose Caverly poured in 9 as the Caseys had nine different players scoring four points or more.  The Caseys are now 9-1 on the season while Middletown South drops to 7-3.  Watch all the highlights in our US Army Game of the Week: 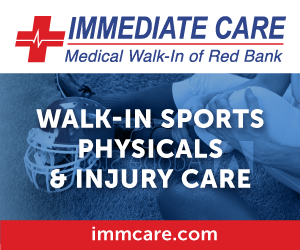 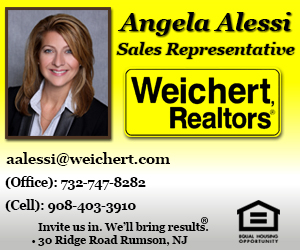 Thanks to Immediate Care Medical Walk-in of Red Bank (RBC) and Angela Alessi and Weichert Realtors (Middletown South) for sponsoring our coverage on Shore Sports Zone.  When we have a game with two sponsors, it’s a top priority!