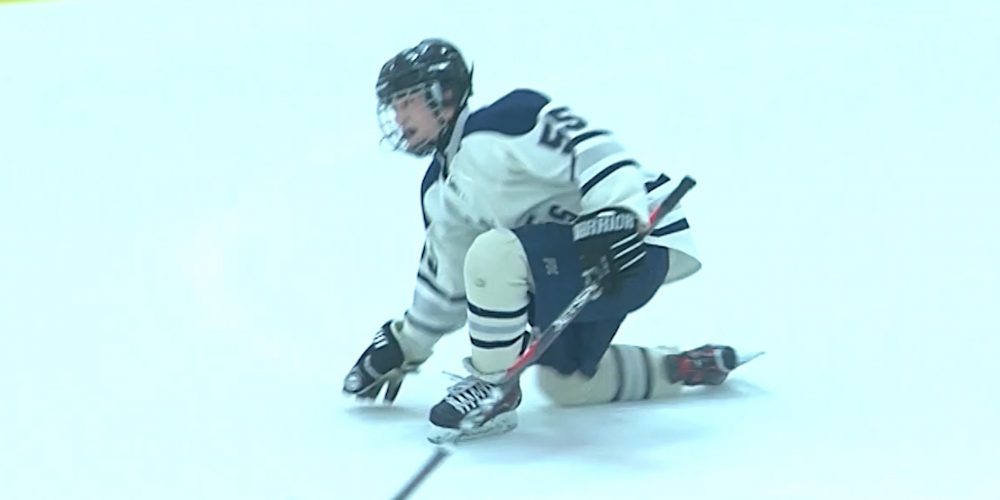 Thousands of votes have our top hockey goals down to the Final Four. Vote now on the two matchups to see who advances to the Goal of the Year Final!

Thanks to everyone who has voted and enjoyed our new spin on our Plays of the Year. From 32 top goals captured by JSZ cameras, it’s now time for the Final 4. We’ve got two matchups lined up. The polls are open now through Friday night at 6:00 pm.

Jersey Sports Zone’s Hockey Goal of the Year is being brought to you by NJM Insurance.