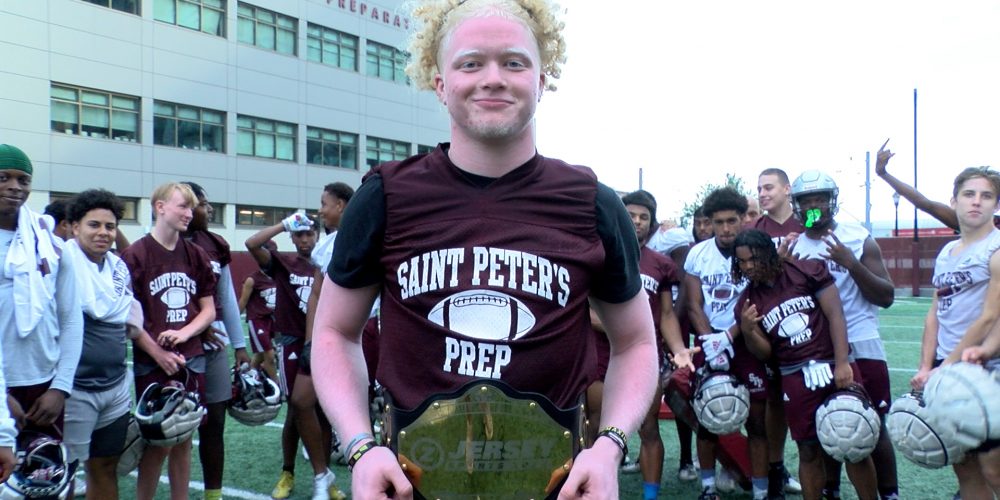 Now it’s official – the Champ officially has his belt.

The Week 3 poll, which is voted on by fans, was one of the closest polls we’ve had. Long received a staggering 34,117 votes to win the award.

JSZ’s Jay Cook stopped by practice on Wednesday to present Long with his award: