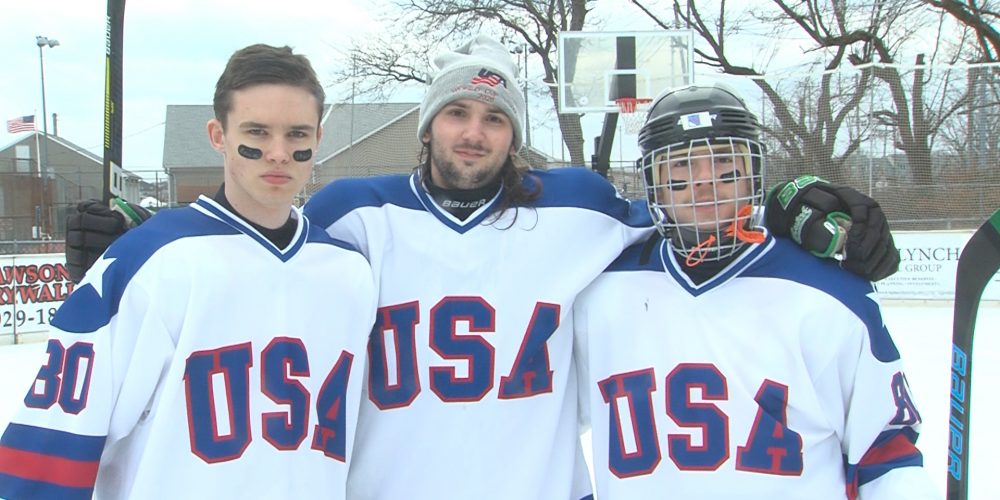 It started at Ocean Ice Palace nine years ago and the Brick Stars have grown not only in the size of their program but their skill on the ice. The program has taken special needs children and given them skates, equipment and everything else they need to get on the ice and play hockey. “Hockey is for Everyone” is the mission statement of this special organization and their players are thriving on the ice.

The Brick Stars played their annual Super Bowl Sunday game against the US Wounded Warriors at Avon Pond and once again the local hockey community was out in full force. Players from CBA, Saint John Vianney, Saint Rose, Wall, Freehold Township, Central Regional, Jackson Liberty and Trinity Hall came to show their support.

Watch JSZ’s story on the Stars meteoric rise and how the state’s top-ranked team in NJ high school hockey has a special bond with one player:

To learn more about the Brick Stars visit their website HERE: