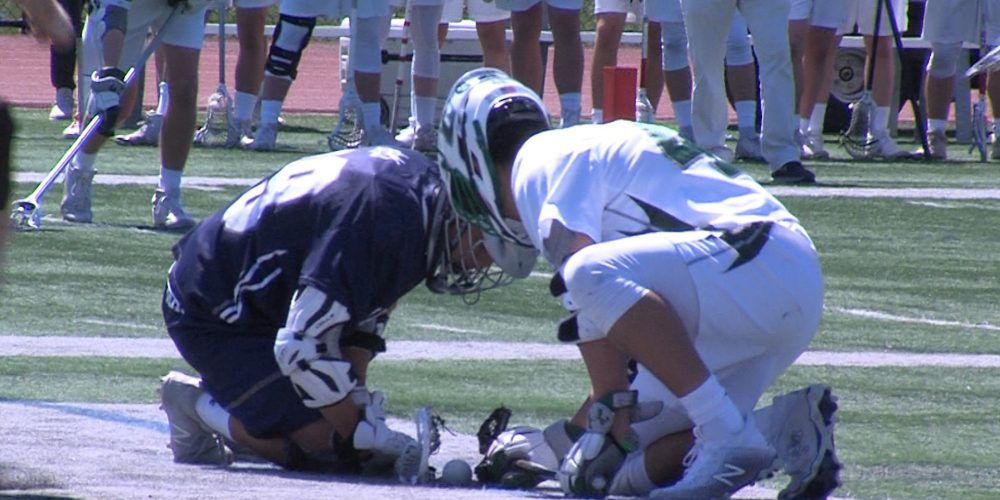 The COVID-19 pandemic has affected everyday life for New Jerseyans over the last eight weeks. It’s now forced state officials to close schools across the state for the remainder of the 2019-2020 year, shutting the door on any high school sports season this spring.

“We reached this conclusion based on the guidance from our public health experts and with a single goal in mind of the safety and well-being of our children, educators, administrators and staff,” Gov. Phil Murphy said Monday.

This comes after New Jersey reached 126,744 positive COVID-19 cases and 7,871 confirmed deaths as of Sunday. Only New York has more cases and deaths than New Jersey.

The decision is a proverbial dagger for high school athletes and parents alike who hoped to see the Class of 2020 seniors off with at least some semblance of a spring season.

Murphy said the New Jersey State Interscholastic Athletic Association supported his decision to close schools and shut down all high school sports for the 2019-2020 year.

“The NJSIAA medical board has concluded that due to a lack of testing, viable treatments and a vaccine, that spring sports were not a viable option,” Murphy said. “I know the NJSIAA took no pleasure in reaching that conclusion and frankly neither do I in stating it.”

The NJSIAA also laid out groundwork in April for a shortened season if schools did reopen. That plan is effectively moot now.

However, Murphy’s tone was different Monday. His call to close schools for the remainder of the year came just days after Gov. Andrew Cuomo announced the same for New York schools.

Here’s the NJSIAA statement regarding the cancellation of spring sports:

“Following today’s announcement by Governor Murphy, the NJSIAA has officially canceled New Jersey’s 2020 high school spring sports season.  This decision was not made lightly and we are disappointed for the thousands of New Jersey student-athletes who will be unable to compete this spring. While we remained hopeful to the end, and left open every possibility, competition simply is not feasible given the circumstances.

“The last few weeks have been heartbreaking on many levels, from the tragic loss of life, to thousands battling the virus, to millions who have suffered emotional and economic loss.  It’s been a harrowing time for everyone, and we know our student-athletes are extremely disappointed. That said, these unfortunate circumstances may have put an intriguing challenge in the path of our young people. As New Jersey’s own Vince Lombardi once said, “It’s not whether you get knocked down, it’s whether you get up. “  We’re confident all our kids will get back up and stand tall.

“The NJSIAA will continue developing plans for the potential restarting of scholastic sports during the fall season. Additional information related both to the summer recess and fall will be shared at a later date.”