Bergen Catholic dominates at MetLife for first title since ’04

Johnny Langan threw for 117 yards, ran for 91 and accounted for four touchdowns in a dominating performance.  The Crusaders beat the Marauders 41-14 in the regular season and were able to stake a 31-0 halftime lead in the championship game.  Javontae Jean-Baptiste set the tone on defense with three sacks.  Langan led the offense with an 11 play, 70 yard drive to start capped off by the QB scoring from five yards out.  A hook and lateral to Rahmir Johnson made it 14-0, followed by a field goal and Langan’s second TD run.  Langan found tight end Tyler Devera in the back of the end zone with just 3 seconds left in the half to make it 31-0.  Anthony Corbin had a 54 yard fake punt and Josh McKenzie added a fourth quarter touchdown run to close out the scoring.  The Crusaders finish the season with a 10-2 record, finishing unbeaten in New Jersey.  Jersey Sports Zone has highlights and post-game reaction from MetLife Stadium: 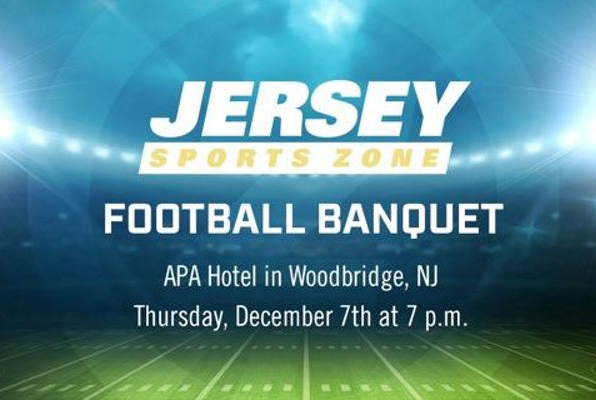