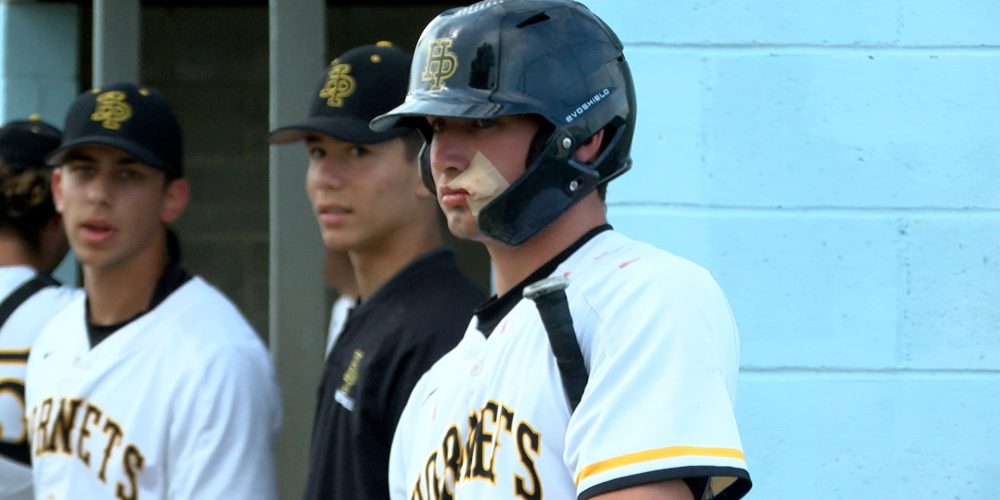 When you think of the phrase Jersey Tough, this is what comes to mind.

Hanover Park first baseman Trevor Smith fully embodied that statement Monday. In the sixth inning of their Group 2 semifinal game against Mahwah, Smith was hit by a fastball in the face. After moments on the ground, he got up on his own power and returned to the field.

Smith later provided an offensive spark for Hanover Park in the seventh inning by cracking a two-run double. The Hornets will now look to win the Group 2 state championship later this weekend.

JSZ’s Jay Cook has the story of a determined baseball player: